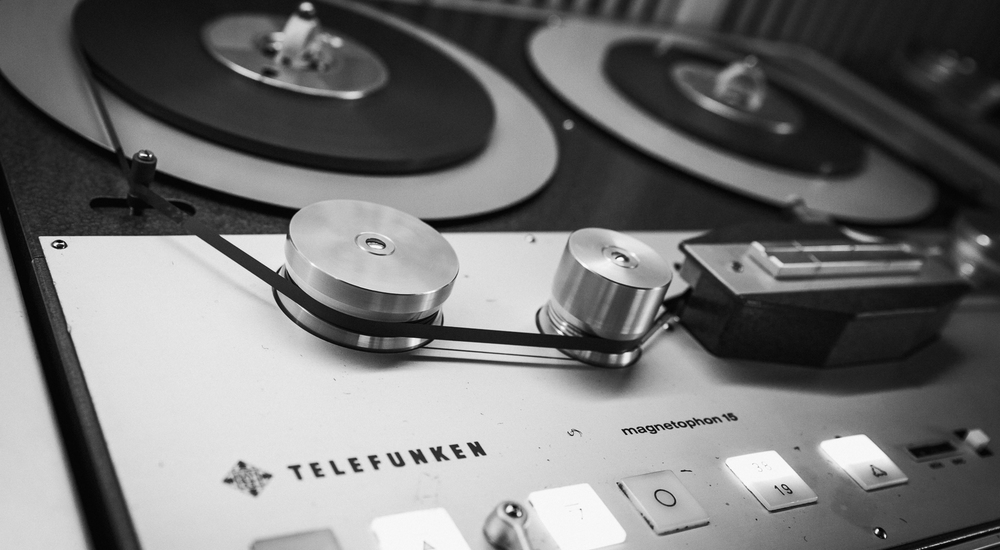 German pianist and composer Julia Kadel was born in Berlin in 1986. She began to play the piano at the age of seven and discovered her passion for jazz music after years of classical training. In 2006 she decided to study psychology at the Humboldt University of Berlin. As she devoted herself fully to the music she finally studied jazz piano at University of Music Carl Maria von Weber Dresden in 2009.

With her well known piano trio Julia Kadel Trio she already released two albums at the legendary jazz label Blue Note / Universal in 2014 (›Im Vertrauen‹) and 2016 (›Über und Unter‹). Kadel was nominated twice for the German Jazz Echo 2015 in the categories ›Instrumentalist of the Year National Piano‹ as a soloist and with her trio as ›Newcomer of the Year‹. In the same year her trio was also selected for the German jazz expo at the Jazzahead showcases in Bremen. In 2017 she was supported by the artist development grand from the Australian Music Centre ›AMPlify Germany‹. She developed the experiment ›How To Fail (Together)‹ with the Australian concept artist Julian Day. Kadel is involved in many national and international projects such as the new quartet ›Vor der Mauer — Nach der Mauer‹ with German free jazz legends Günter Baby Sommer and Friedhelm Schönfeld or her duo with the German composer and cellist Thilo Thomas Krigar.

In September 2019 her trio released its third album ›Kaskaden‹ on the traditional German jazz label MPS, showing its rich musical experiences and quality when taking place in the legendary analogue MPS studio in Villingen (Black Forrest, Germany). Its history dates back to 1958, great jazz pianists such as Oscar Peterson, George Shearing, Monty Alexander and Bill Evans once recorded here.

Furthermore, the location of the recording not only came as a surprise but probably also as a small sensation to every fan of MPS as the Julia Kadel Trio is the first MPS act after 35 years recording again in the historic studios, even the notorious German magazine Der Spiegel reported about it.

But also as a soloist Kadel has now reached a new dimension of intensity and complexity within her musical language. Having played concerts in philharmonies such as the Elbphilharmonie Hamburg and Philharmonie Essen, chosen as one of Germany's ›Top Ten key players‹ in 2019 by famous Magazine Jazzthing the young pianist has become a hot topic in recent years, establishing herself as an expressive jazz pianist also beyond German borders. Kadel played international festivals and concerts in countries such as Norway, England, France, Italy, Austria, Hungary, Czech Republik, Russia, Lithuania and Turkey.

Since autumn 2020 Kadel plays together with english bass player Phil Donkin and the american drummer Devin Gray within her trio. In the same year Kadel was awarded with ›JAZZ POTT 2020‹ Prize from Essen Theater for her innovative musical creation.